Home > Business > Are you looking for a Risky Business Costume for the upcoming theme party?

Are you looking for a Risky Business Costume for the upcoming theme party? 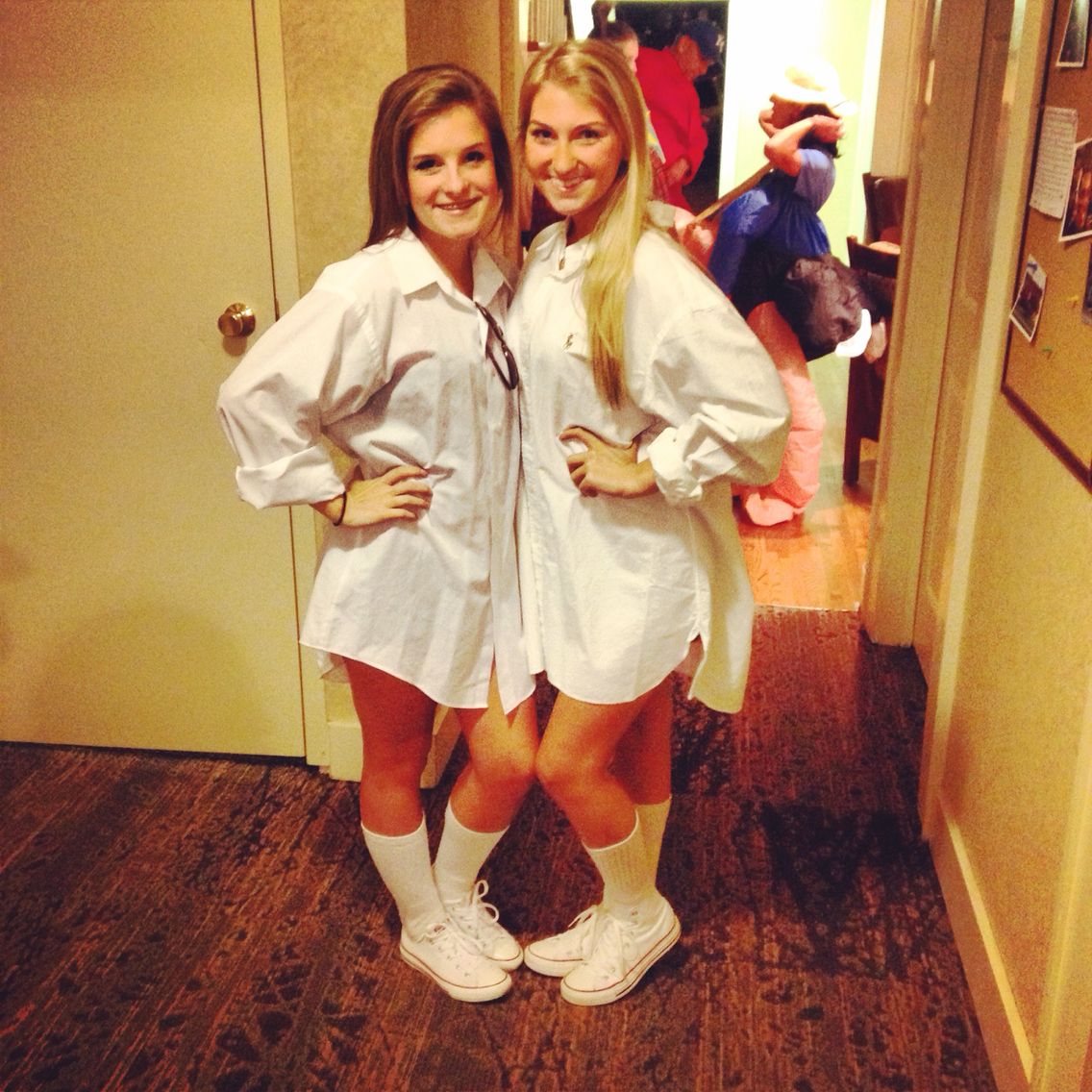 The Risky Business costume you create on your own is pretty suggestive. You’ll be moving around in a shirt and tight white pants, after all. But the fun of this costume is equal. You need a Tom Cruise wig, black spectacles, a striped shirt, white underpants, white socks, and a gold candlestick to look like Joel Goodsen.

The idea of Risky Business Costume came from the Risky Business movie. Tom Cruise and Rebecca De Mornay are the stars of the 1983 American teen comedy Risky Business, written and directed by Paul Brickman (in his feature film debut). The movie touches on issues like materialism, losing one’s innocence, growing up, and capitalism. “The Risky Business,” which became known as Cruz’s signature movie, was a critical and financial success. 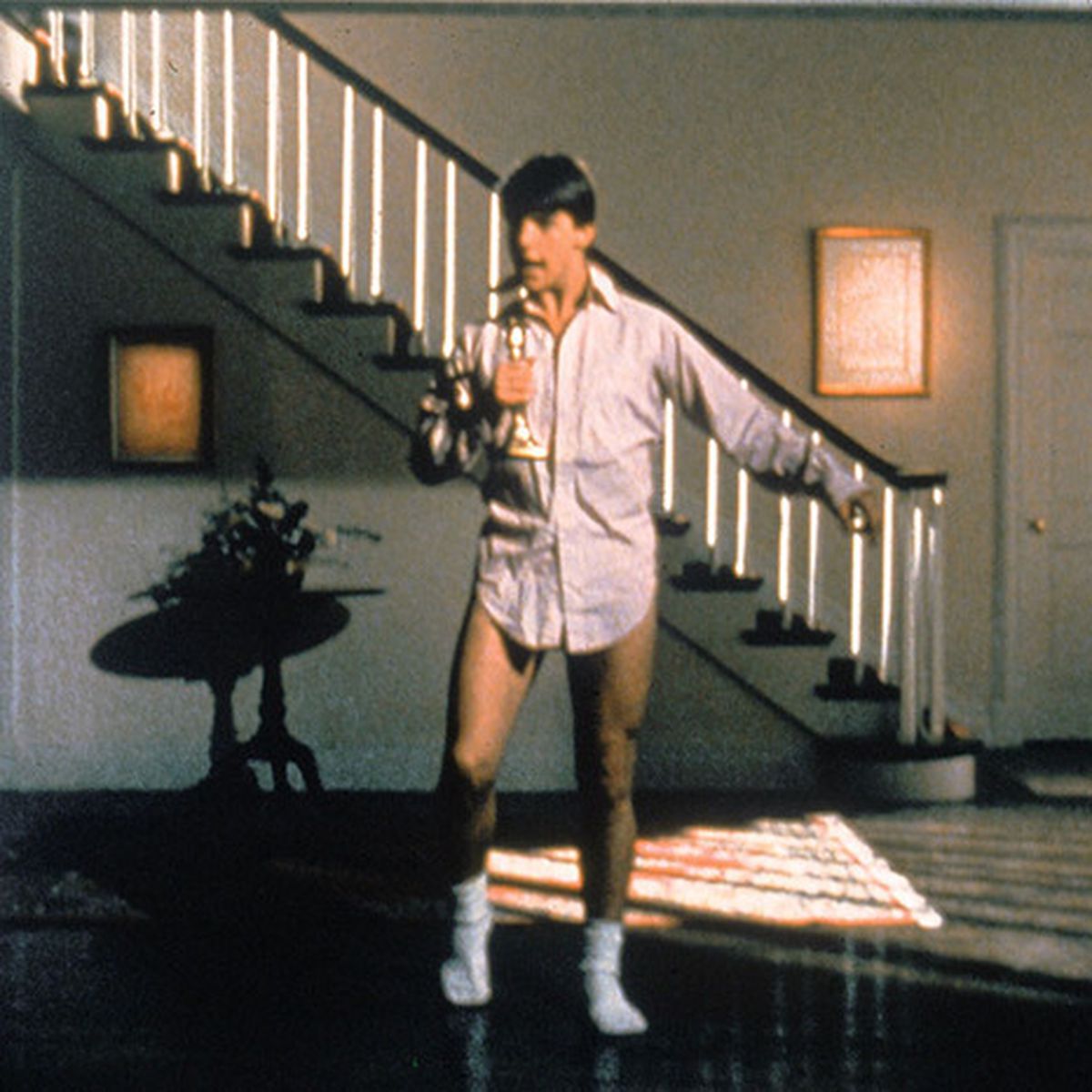 Tom Cruz portrays Joel Goodson, a pivotal figure in the film “Risky Business.” Regarding Joel Goodson’s costume in the movie Risky Business, he wore a variety of outfits throughout the movie. In the film Risky Business, he frequently changes his outfits, yet some of them are amusing and surprisingly elegant even now. The well-known Shirt and Underwear costume, which is entertaining to cosplay with friends, is covered in this article.

Shirt: buy a pink shirt and wear it without a sweatshirt. You can also pair it with a plain shirt.

Underwear:  for the complete look, white-colored underwear is your need.

Socks: select white socks for both casual and party looks.

Candle Holder: Get a candle holder, and you are dressed as Joel Goodson from Risky Business.

Tom Cruise sings into a golden candelabra while dancing in the movie.

You should select a big candlestick, preferably one made of gold.

Black Shirt:  get a black shirt and buy the costume from the Risky Business theme idea.

Casual Coat:  buy a grey-colored casual goat. For reference, you can watch the movie.

Lana is the female character and girlfriend of Joel Goodson in the movie Risky Business.

T-shirt: Buy a pink striped t-shirt similar to what Lana wore in Risky Business. This kind of shirt is easily available on the market.

Keep your risky business costume fancy and inexpensive (or not). Have fun with your clothes, as there’s a good risk they’ll get ruined by the end of the risky business theme party.

You can either make your own risky business costume or buy it online. You can locate costumes that are suitable for your needs on numerous 80s-themed clothing websites and retail locations. Additionally, these costume websites have a huge selection of Risky Business costumes. Even vintage 80s costumes are available for purchase, but remember that they can be pretty pricey.