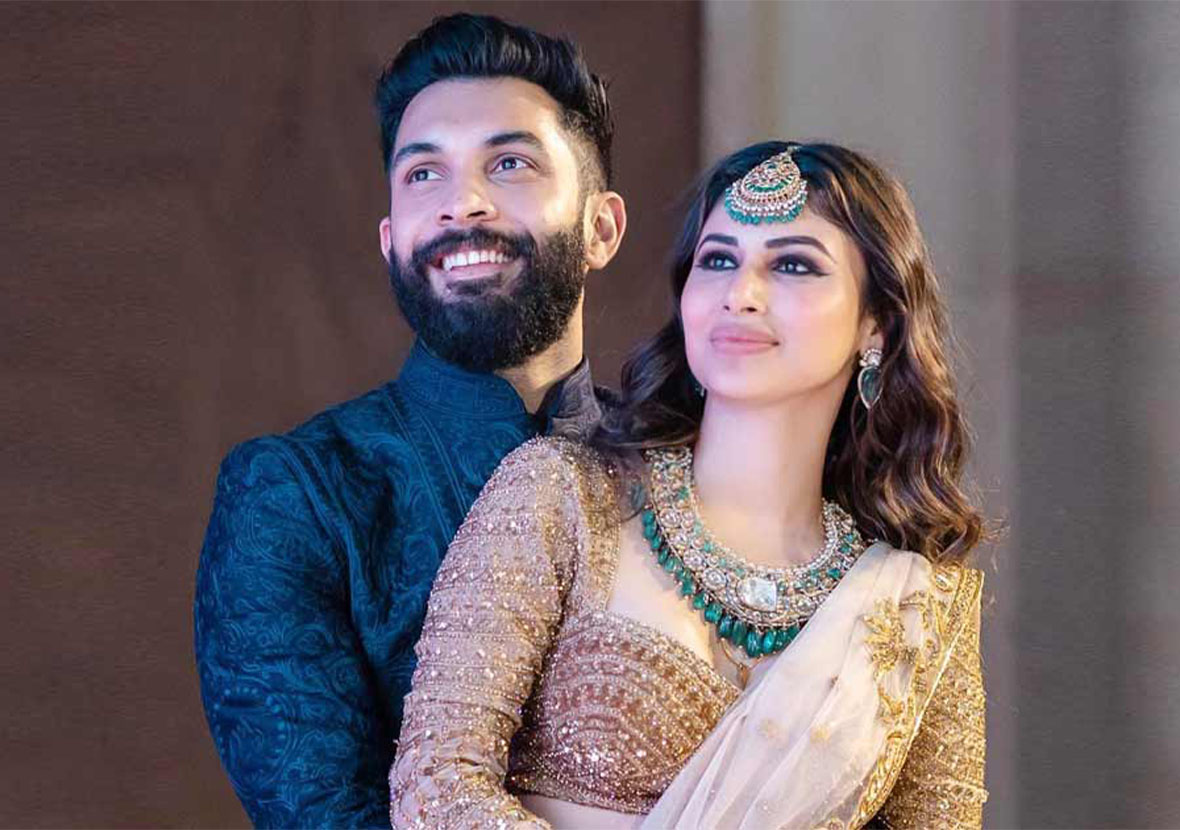 What Mouni Roy Fans Need to Know About Suraj Nambiar

We have some fantastic and heart-breaking news for fans of Mouni Roy fans. The golden actress broke millions of hearts when she announced her marriage to Suraj Nambiar. According to some sources, Mouni will marry Suraj on January 27, 2022. The couple will have a two-day beach wedding. Their close friends and family members will attend it. 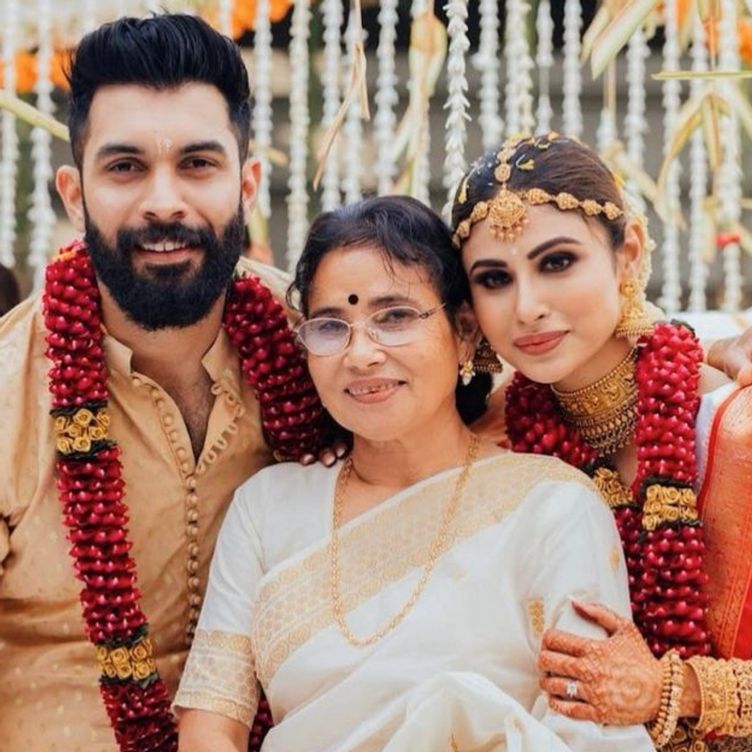 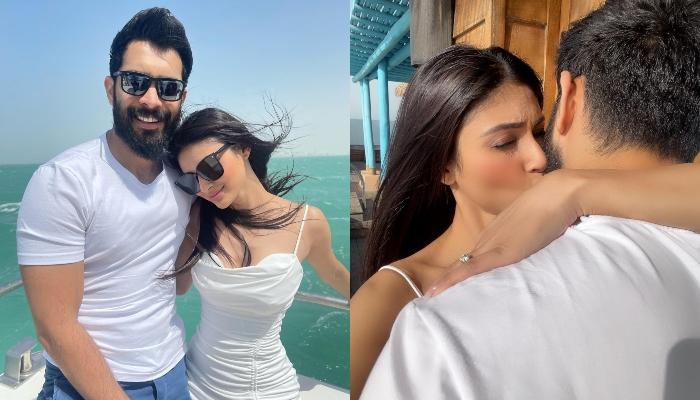 Suraj was born to Jain parents in Bengaluru, Karnataka, India. Raja Nambiar’s father is also a businessman. His mother, Renuka Nambiar, is a professional singer. Suraj has a brother named Neeraj Nambiar. He co-founded a Pune-based event management company. Nambiar celebrates his birthday on August 9.

Suraj worked as an intern at Ashoka India for four months.  Before being appointed to Invicus as Head of Engineering and Business Development. He then moved to San Francisco to continue his higher education. After moving to Dubai, Suraj currently serves as Director and Head of Capital Markets in the UAE. In addition, there is no information about family background details available. Nambiar got his early education in Bengaluru at the Jain International Residential School. In 2008 he was accepted into a construction course at R.V. Technical College, Bangalore. 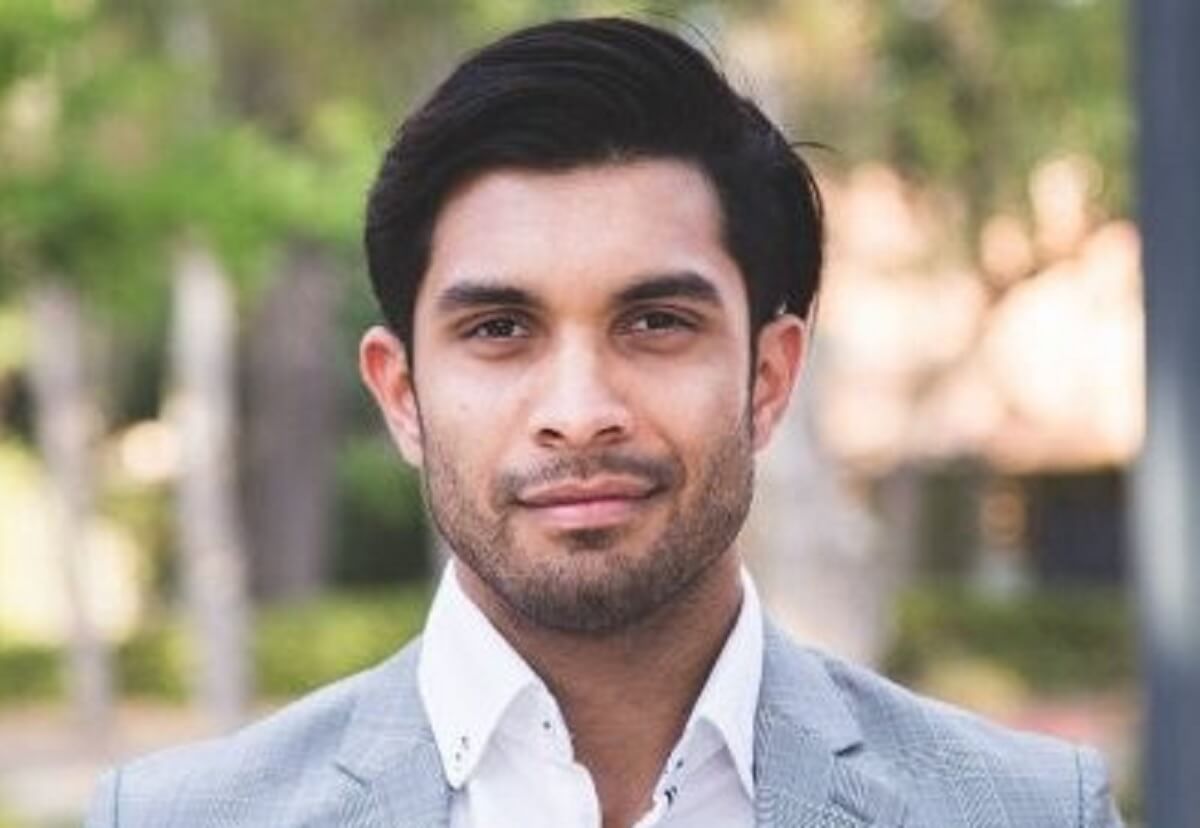 Then studied Financial Accounting and Management at the London School of Economics and Political Science, U.K., in 2013. Moreover, he also completed an international management course at Stanford University in California in 2014. In 2013, Suraj Nambiar went to London to study Financial Accounting and Management. He studied at the renowned London School of Economics and Political Science. However, he made this decision due to a growing interest in investment science and Management. Moreover, Suraj studied international Management at Stanford University, California.

Net Worth of Suraj Nambiar

The net worth of the young entrepreneur is estimated to be around INR 50 crores. 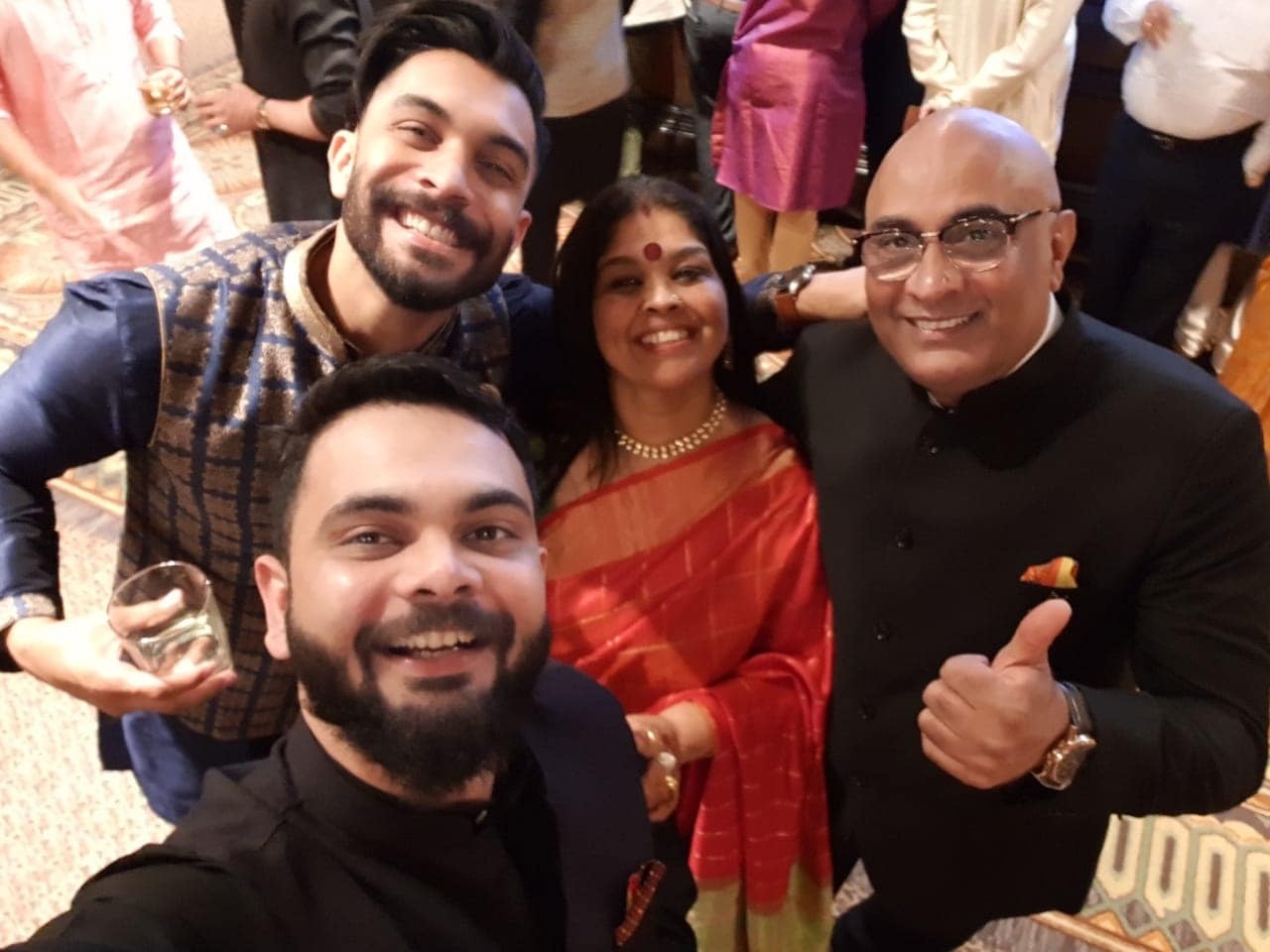 Mouni Roy’s husband, Suraj Nambiar, comes from a well-known family. However, his father, Raja Nambiar, is a businessman. His mother, Renuka Nambiar, is a professional singer. A boy in love never misses an opportunity to express his immense love for his parents. In addition,  much proof fans can see on his social media. He likes dogs. Nambiar’s hobbies are traveling and reading. Suraj worked as an intern at Ashoka India in India for about four months.

How Did Suraj And Mouni Meet?

Mouni Roy and Suraj Nambiar reportedly met in Dubai. However, have been together for a long time. The couple saw each other at the photo party. Mooney is reportedly celebrating New Year 2021 with Suraj and his family. In March 2021, Mouni’s mother met with Suraj’s parents. At the home of actress Mandira Bedi, sparking rumors of the couple’s marriage. Moreover, Suraj Nambiar and Muni Roy plan to celebrate their wedding in Goa. A reception will follow it in Muni’s hometown of Kuch Bihar.

Suraj Nambiar is in a relationship with Mouni Roy. In addition, Mouni Roy is famous for her acting. Also, appearance in the T.V. series Devon Ke Dev… Mahadev and Naagin 2 – Mohabbat Aur Intakam Ki Dastaan. 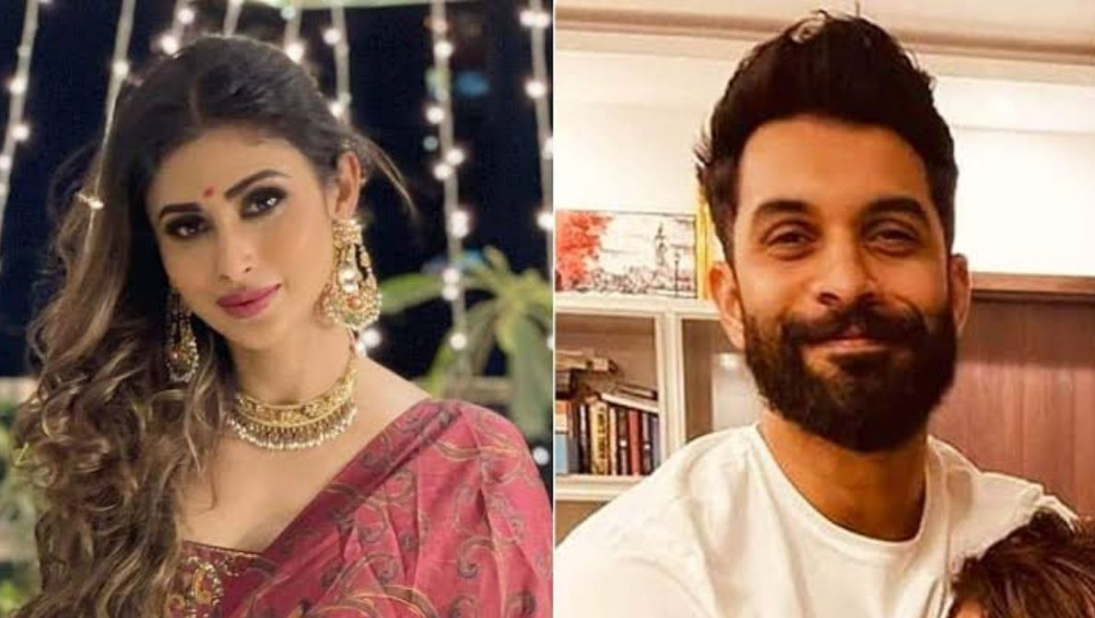 Suraj Nambiar and Mouni Roy have been a couple. Mooney Roy was in Dubai at the time of the coronavirus lockdown. She spent the entire blockade with his sister, son-in-law, and children. In addition, her closeness to Suraj Nambiar has been growing since their first meetup. But Mouni Roy has made their relationship official on Instagram.